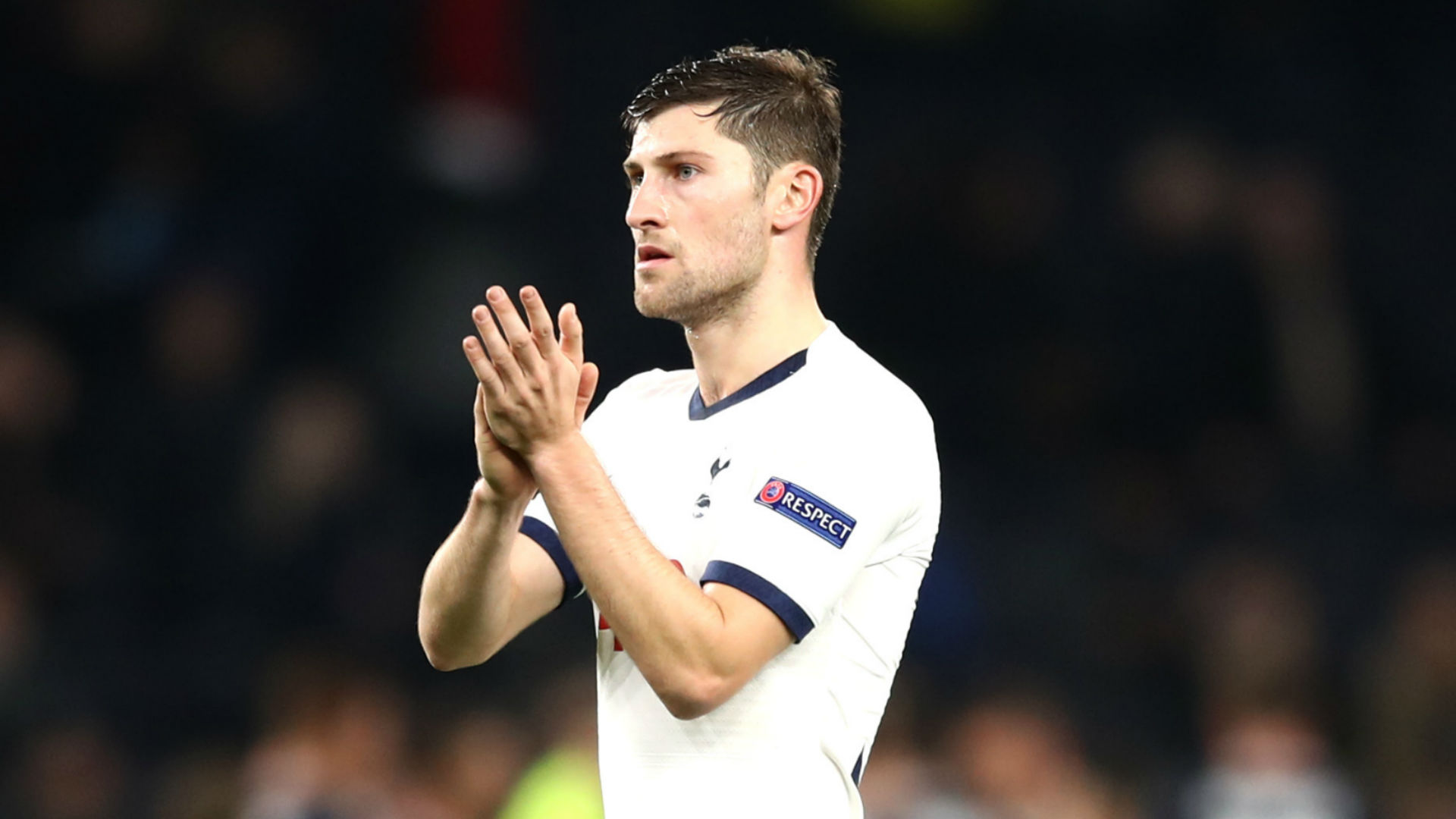 Tottenham full-back Ben Davies is set for a prolonged spell out after the Premier League club confirmed he had sustained ligament damage to his left ankle.

Davies did not feature when Mourinho’s men came from behind to beat Olympiacos 4-2 in the Champions League on Tuesday and he was spotted on crutches and with his foot in a boot coming through the mixed zone after the game.

The left-back told reporters: “It doesn’t look good. It will be a while.”

Tottenham have now confirmed the extent of the damage, saying Davies will be assessed further before deciding whether he needs surgery.

A club statement said: “Following ongoing examination and assessment over the past few days, we can confirm that Ben Davies sustained ligament damage to his left ankle during Saturday’s win against West Ham United.

“Assessment continues to determine whether surgery is required, with the Wales international defender expected to undergo an extended period of rehabilitation.”

Davies has made nine appearances in all competitions so far this season, notching one assist.

With Davies out, the left-back role appears to be Danny Rose’s for the time being, with the 29-year-old having made 13 appearances in all competitions for Spurs this term.

Tottenham have started well under Mourinho, who was appointed last week after the club sacked Mauricio Pochettino.

Pochettino was let go despite leading Spurs to the Champions League final last term, where they fell to Liverpool. The Argentine oversaw a stuttering start to the 2019-20 campaign, with Spurs in 14th place when he was dismissed.

After Spurs failed to win in five consecutive Premier League matches, the club took the decision to sack Pochettino and bring in Mourinho, who had been out of work since Manchester United dismissed him in December 2018.

The win over West Ham has brought Tottenham up to 10th place ahead of the team’s game against Bournemouth on Saturday.

About the Author: Football Souvenir